Fake the News! What’s the Problem? 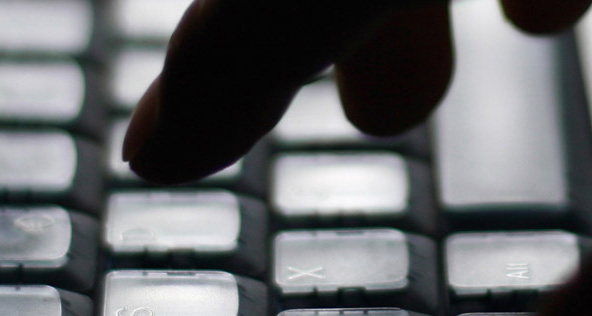 Interesting article appeared last week (http://www.bbc.co.uk/news/blogs-trending-37846860) on the raise of fake news websites on the internet, and the danger that these pose to legitimate news gathering, dissemination and public consumption and education. A couple of years ago, it was evident that the spoof articles links at the bottom of many websites were just that, just like the infamous newspaper headline in the UK’s Daily Sport back in the Eighties “WW2 Bomber Spotted on the Moon”. But, according to this article, many of these newer websites, such as National Report, are less obvious and for the naive, unwary and vulnerable, can be readily believed. We only need look at all the consternation and hostility in the US elections, or UK Brexit debate, to see that there is a willing audience for the news outlets with an axe to grind, or news that panders to either end of the political spectrum. Old hands like the Russians are also exploiting the loopholes that allow these kinds of news websites to thrive, with its expansion and funding of news websites in many countries to help mould public opinion its way. We are yet to see a significant move for this kind of news channel in the B2B media, but social media content, blogs and reviews could be easy pickings for those looking to start a trend in this direction. In B2C the main driving force for these websites is to attract clicks and so sell advertising, surely the B2B market must have similar vulnerabilities? For those of us working in the B2B area, either as advertisers, publishers, reporters, bloggers or PRs there is surely an onus on us to police our own backyards and help ensure this poisonous and corrosive trend does not gain a foothold in our industry sectors.