Why Pearson was wrong to sell the FT 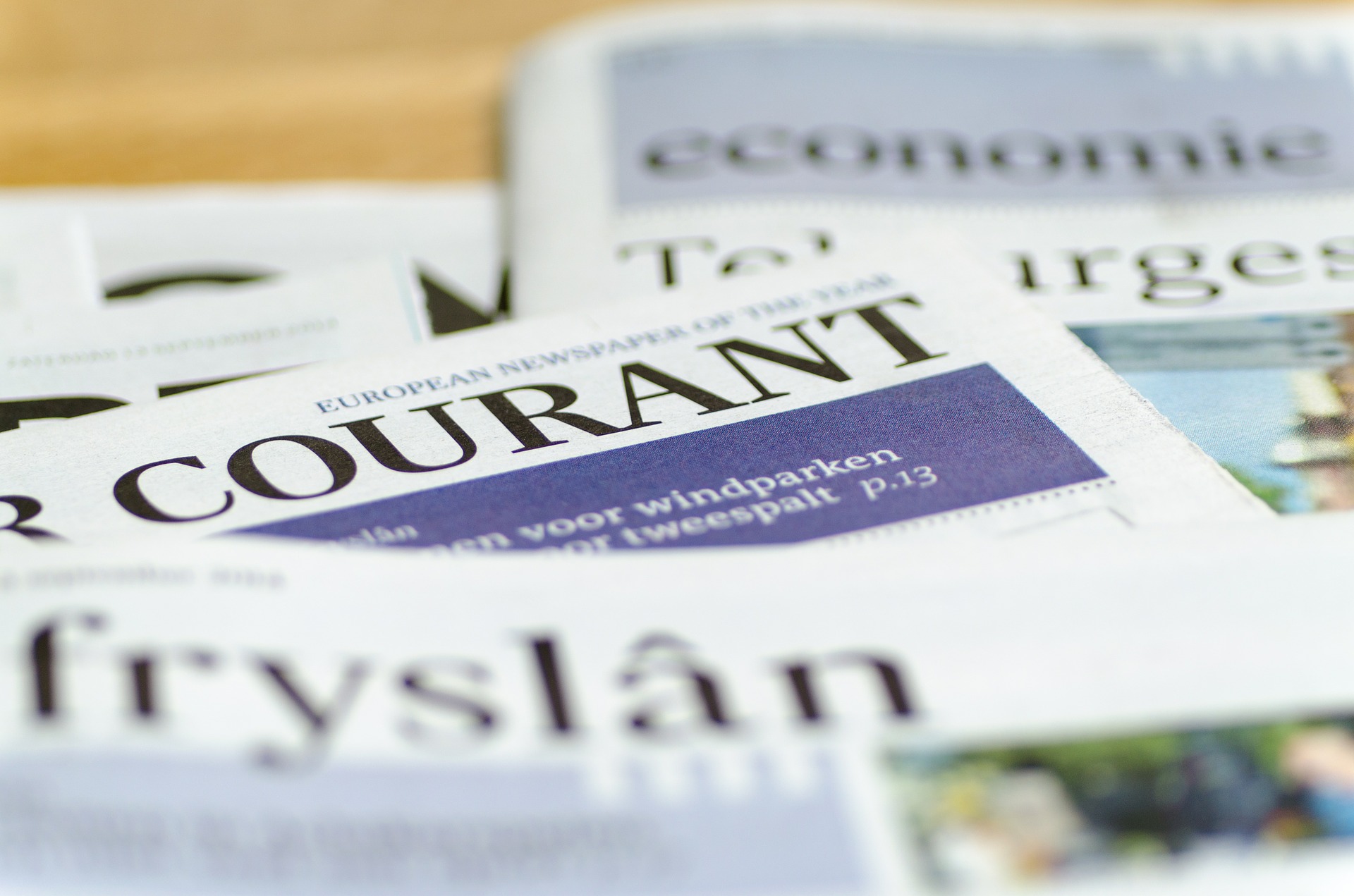 In the world of newspapers and news media, there are some brands that are iconic, and some that are iconic for a reason. Sometimes the two can be mutually exclusive, for example, Warner Brothers made its name in the Twentieth Century with legendary films such as Casablanca, Goodfellas, The Searchers, Bonnie & Clyde etc. However, the output today often bears little resemblance to the films that helped create its brand and reputation, yet these still help identify it as an iconic brand. Whereas the Financial Times lives its own legend by still producing and promoting excellence in news gathering and reporting from around the world and in business.

As such, the FT is a real asset to the global community in business, commerce, politics and academia. Under the ownership and patronage of Pearson Group it has managed to hold a line of political and economic reporting that is beholding too few stakeholders, or groups, and has helped it maintain its reputation and quality of output. It is also, like its Pearson stablemate The Economist, a UK-based publication with the perspective and outlook that its gives being neither American, European nor Asian. Once that unique formula becomes unpicked, it will surely have an influence on how that paper focuses and interprets the news and its agenda.

Many UK newspapers rescued from oblivion by the likes of News Corporation and Russian oligarchs may continue to prosper, and some still do excellent journalism, but few have the stature they did back in their heyday (e.g. The Times). If the same fate awaits the FT as part of Nikkei, the world will be a poorer place. Rumour has it that Pearson is also looking to offload The Economist, this will be a double blow for the global community.

Sometimes we need to preserve the unsullied ability for news to be delivered in a way we can all understand and interpret it, without an agenda or political leaning (or, at least minimal political leaning). Let’s hope these two venerable publications can stay intact, and avoid the overt commercial and political taint that new ownership of newspapers and magazines often brings.